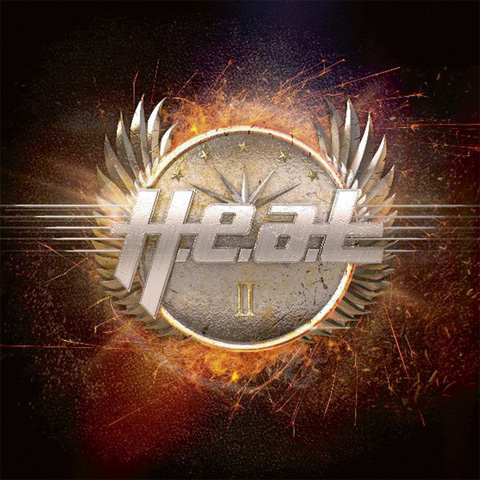 With the release of their sixth album II, Swedish band H.E.A.T are back on track in a major way. After the semi-experimental Into The Great Unknown many, including me, were afraid that this amazing melodic rock band was heading in the wrong direction, but alas, my friends, II is here to ease our troubled minds. From the opening riffs of the album opener Rock Your Body, you, as the listener, are well aware that this is going to be an ass kicking, melodic rock wet dream of an album. Song after song just lights the listener up to the point that one can’t help but get giddy with anticipation for the coming tracks. As has become typical of all previous H.E.A.T albums, II has absolutely first-rate production and song writing that has become almost synonymous with this band. Every song on this album is an absolute winner and if you havent heard H.E.A.T before than give this album a chance, I promise you will be hooked from the opening riffs.