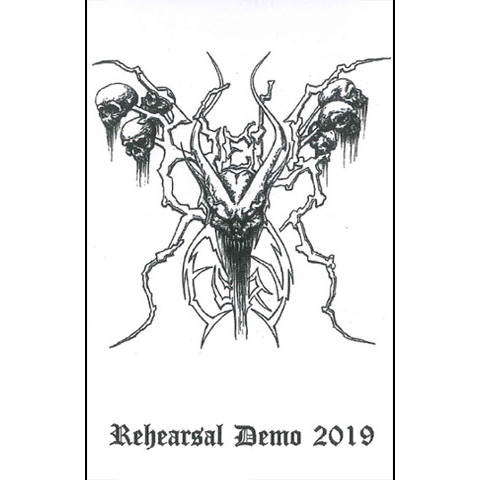 Hell Fury is an obscure black metal act from Quito in Ecuador that debuted in 2020 with their Enemy Of The Virtue album. The band is into true raw and ancient black metal and its all about hatred and total disgust to mankind. In 2021 the band decided to release a live rehearsal from 2019 that features the complete debut album in rehearsal form. If you thought their debut was raw than wait until you hear what the songs sounds like in a live rehearsal setting. Made in just 30 copies its obvious that the band has released this for their most loyal followers.