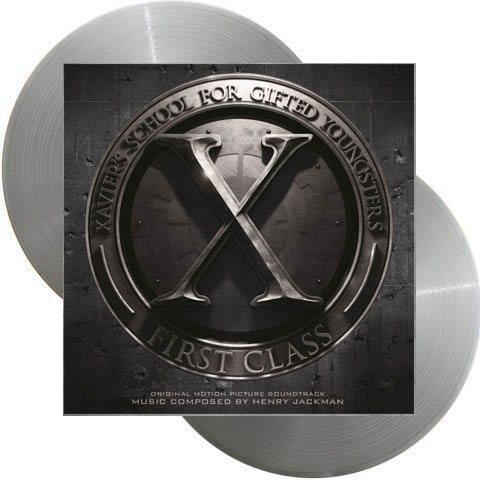 The American superhero movie X-Men: First Class is based upon the comic books of Marvel Comics and was the fifth installment in the X-Men film series. Keyroles are played by James McAvoy as Professor Charles Xavier, Michael Fassbender as Erik Lehnsherr/Magneto and Kevin Bacon as Sebastian Shaw. The story is the epic beginning of the X-Men saga and tells the secret history of famous global events, set against the two young (at first) close friends Professor X and Magneto, who later become arch- enemies, to prevent Nuclear Armageddon. The music was composed by Henry Jackman whose credits include “The Da Vinci Code” with Hans Zimmerman, “Pirates Of The Caribbean: Dead Man’s Chest”, “Pirates Of The Caribbean: At Worlds End” and recently the 2016 soundtrack for “The 5th Wave”. Henry won the ASCAP Film and Television Music Award in 2012. His music score is the perfect backdrop for this action movie.