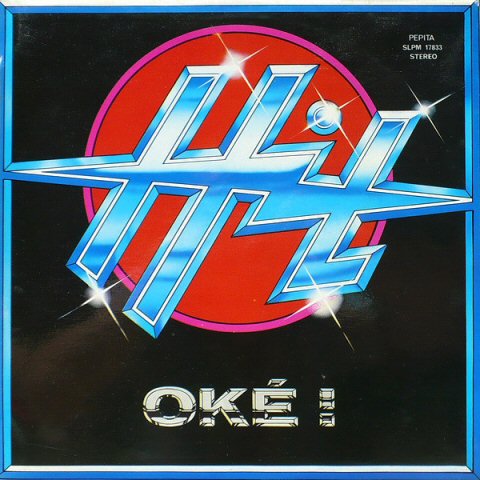 The Hit-Rock band, originally known as just Hit, was formed in Budapest, Hungary in 1979 by ex-members of Orient. They released their debut single A Ven Csavargo Halala (The Death Of The Old Wanderer) in 1980 which became a chart topper, for months, and sold more than 100 000 copies and got the band a gold record. This single and their live shows made the band one of the Hungarys most popular rock bands. Their second single Rock And Roll Szerelem (Rock And Roll Love), released in 1982, also sold more than 100 000 copies. In 1982 Gyula Vikidal left the band Dinamit and joined Hit-Rock but the band recorded material that no label wanted to release so Vikidal left again and replaced Miklos Varga in Hungarian band P.Box. Their 1983 demo was called “Heavy Metal, featuring the track Megkopott Sztarok which was a Hungarian cover version of Scorpions The Zoo. The label wasnt satisfied this time either, the music was too heavy and the band now had to compromise. So a more toned down rock album, with the title Oke, became their debut album in 1984. Only one track, Az Utolso Busz, from the 1983 was re-recorded for the album. This seemed to have been what the fans wanted as even this released reached gold status in sales. The band toured and recorded more material, live they also included covers from bands like Pink Floyd, Deep Purple, Uriah Heep and Scorpions. In 1986 the band had grown tired of the censorship and paused. They tried to reform a year later under the name T-Modell but couldn’t bypass the censors and disappeared as soon as they arrived. The band then returned in the 90s when the band were opening up and their 1998 album A Vencsavargo featured re-recorded material from the bands past, many of them being previously banned. After this release the band changed name to Hit-Rock.