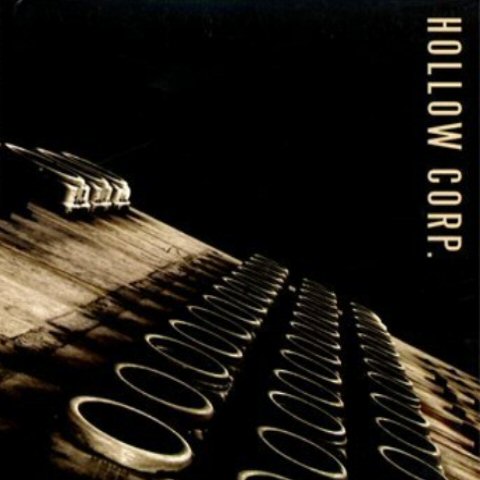 After decades of widespread futility pockmarked by brief flashes of quality, France finally came of age as a reliable breeding ground for heavy metal talent in the first decade of the new millennium, and, among other things, the examples of consistency and creativity set by scene leaders like Blut Aus Nord and Gojira have apparently raised the bar for countless younger bands wishing to join in on the mosh-pit fun. Hollow Corp is one such band, and they obviously paid close attention to their eclectic countrymen Gojira, while crafting their own recipe for complex and stylistically diverse heavy metal. The results can be savored on 2007’s quite intriguing Cloister of Radiance debut album (originally released by the cleverly named Dental Records, before being reissued through Prosthetic one year later), and the process of identifying the various ingredients on hand is nearly as entertaining as the music itself. For example, on immediately striking numbers such as “Code” and “Sabbat” (which meld elements of Meshuggah, Gojira, and Novembers Doom at double time), Hollow Corp issue bruising but disciplined guitar riffs, curbing excess distortion via iron-fisted palm muting and clinically spot-on percussion, while relying on coarse but intelligible vocals and rattling bass guitar to give everything a welcome savage streak. Along with most every tune here, the above invariably flirt with non-metallic arrangements and atmospheric textures at some point, but more pronounced post-metal tendencies (borrowed from Isis, Neurosis, et al.) are saved for epic offerings such as “Opium” and the 12-minute “Peripherals,” where longer stretches of ethereal translucence finally elbow aside the album’s prevailing metallic foundations. In the end, though, what stands out above all else is Hollow Corp’s exceptionally advanced grasp — and execution — of their musical vision, making Cloister of Radiance especially impressive for a first effort.