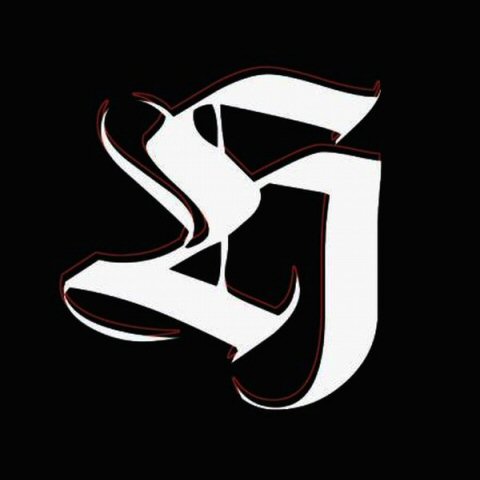 Honor from Gliwice, Poland was formed in 1989 and have performed anything from Oi! music to heavy metal, viking metal and pagan metal. The music on this album was recorded live in Jasiencia in Poland in 2004. However after the 8-tracks performed there is a silence on the disc and then comes 6 hidden untitled bonus tracks. Vocalist Mariusz Szczerski died in a car accident in 2005 and the band split up. This album was recorded in 2004 but released after Szcerski’s death in 2006. The band was revived with a new singer in 2015. After reformation they went back to perform the kind of music heard on the early Oi! demo tapes instead of continuing down the musical path from the Szczery-era (1992-2005) when this album was recorded