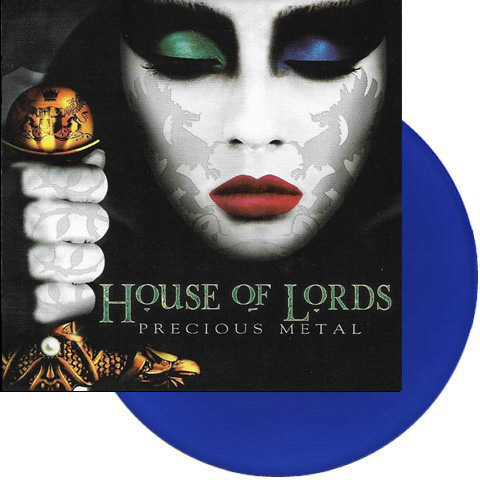 Precious Metal is House Of Lords ninth studio album, following up the critically acclaimed Big Money. This 2014 release again has a stellar sound, with solid and baroque songwriting mixed with unique melodic sensibilities and amazing musical skills. Musically Precious Metal shows a return to the roots of the bands sound. James Christian as usual sings his heart out and he sounds better than ever on these new songs. Guitarist Jimi Bell shines with heavy, but melodic riffs throughout the album, with Chris McCarville and BJ Zampa bringing a solid and powerful rhythm foundation to the House Of Lords sound. House Of Lords debuted in 1989 with the release of the self-titled album, a monumental Arena Hard Rock release which showcased the soaring vocals of James Christian and instrumental capabilities of the band, reminiscent of such frontrunners as Whitesnake, Deep Purple and Van Halen, immediately brought the band to the attention of the media and fans.