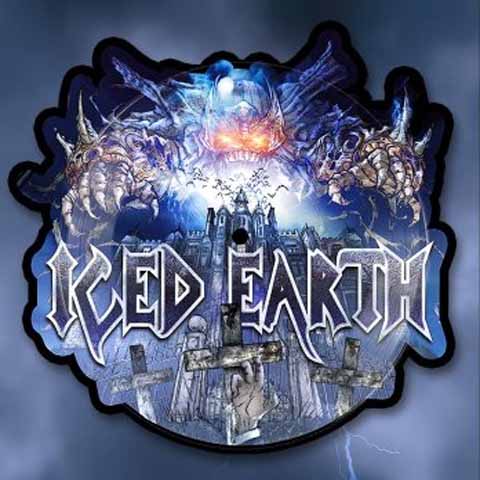 The two tracks on this shaped picture disc was taken from Iced Earth 2001 album Horror Show. In the A-side track, Dracula, we have a richness of vocal melodies: after the two soft melodies used in the acoustic part at the beginning, the heavy part kicks in, with different melodies across the verse, the two bridges and the chorus, all fitting perfectly into one another. This song also features a great, galloping guitar riff in the verse which is also used effectively as an instrumental break in the middle and to close the song. The power ballad Ghost Of Freedom has been added to the B-side