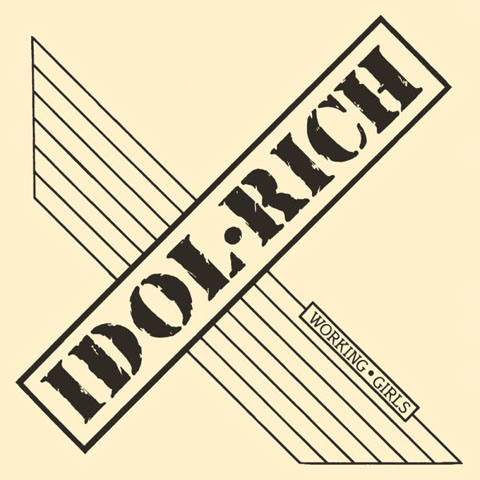 The British band Idol Rich was founded in 1984 by guitarists Tim Jones and Nick Burr and although a reasonably short-lived act, they achieved much critical acclaim and featured well known musicians from some of the hottest New Wave of British Rock bands at the time. The 4-tracks Working Girls EP was released in 1985 on vinyl only, limited to 1000 copies and quickly became sold out. There were many great reviews for Idol Rich and the band was considered as one of the best upcoming rock bands in the UK. However, there were some line-up changes and the final line up featured the addition of two Tobruk ex-members, Stuart Snake Neal on vocals and Eddie Fincher on drums. With this line up, Idol Rich recorded few more songs and you can find them in this release including liner notes by founder Tim Jones. Highly recommended for fans of New Wave Of British Heavy Metal, Praying Mantis, Grim Reaper, Lionsheart and Tobruk.