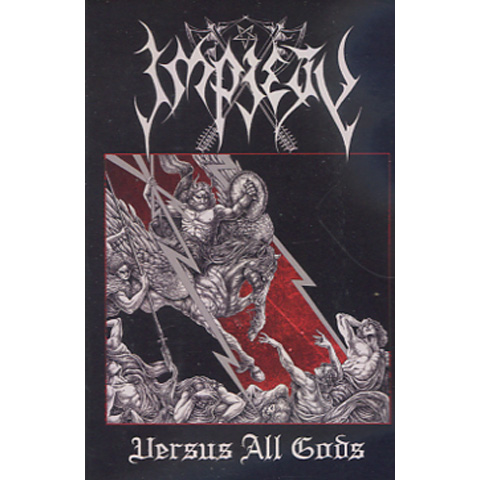 Singapore’s kings of blackened death metal returned after eight years with Versus All Gods. On Versus All Gods Impiety once again prove that they are among the best of the best. These songs are stripped back and vile. A testament to the twisted power of their music. Still, the group has made massive steps forward, and getting to hear that all come together over forty minutes is a treat. Impiety are thirty years into it, and still among the evilest bands in the world. The intensity of Versus All Gods can be intimidating, but that’s part of the point. The band have proven that decades deep into their career they can still unleash twisted blackened death metal with the best of them. The addition of two new guitarists has given the band all sorts of new possibilities. Their work suggests the best is yet to come from Impiety. At a minimum, it’s clear that they will be able to continue to operate and craft fascinating music for decades to come in their current iteration. Dive on in, the blood is fine!