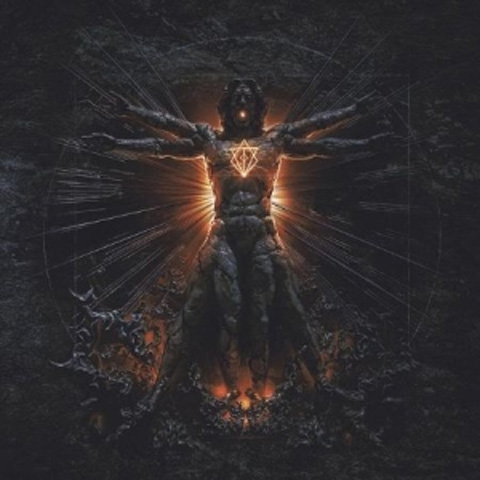 20th anniversary edition with LP and bonus 10” in a trifold cover, 16 page booklet and new artwork

The production value on Clayman is instantly apparent; the album’s initial sounds jump right out and pull the listener in, conveying a power and excitement that lasts the duration of the disc. The songs on Clayman are what ultimately sell In Flames, though. With some of their best writing yet, they continue to tighten up a sound that could please fans of everyone from Queensrÿche to Arch Enemy to maybe even Satyricon. With their blend of speed, melody, and pensive aggression, In Flames is indeed hard to pin down. Clayman at its core, though, is invigorating, well-executed metal that, dare it be said, is a fun listen; this probably isn’t far from what the band intends.