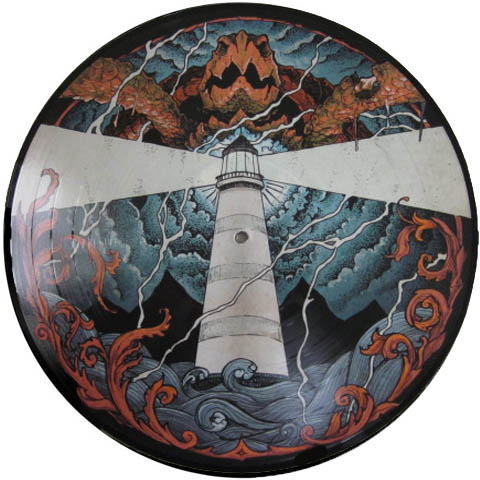 With more than three million copies sold worldwide and ten studio albums to date, Swedish modern metal band In Flames have not only redefined the genre during the past years, but also made their mark far beyond its boundaries. Siren Charms aims to continue on this success with eleven tracks offering blistering metal anthems such as Rusted Nail and Filtered Truth. This album marks a turning point for the band as they move towards a more accessible sound while still maintaining their hard-earned rock credentials.