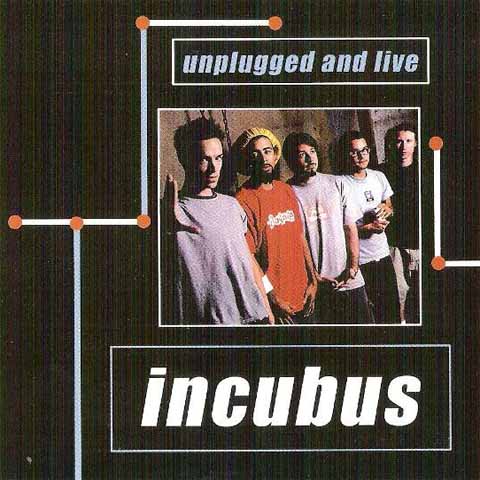 The American alternative rock act Incubus recorded unplugged live at MTV 120 minutes on the 7th of November 2001. 120 Minutes was, in various formats, MTV’s premier alternative music video series in the United States. The program originally aired on MTV from 1986 to 2000, then on MTV2 from 2001 to 2003, when MTV2 replaced it with its one-time successor, Subterranean. Incubus received both critical and commercial success during the years and the band earned mainstream recognition with the release of their 1999 album Make Yourself. In 2001, Incubus became even more successful with the single Drive and their follow-up album Morning View. This album also features eight tracks from a show the band did at Fillmore Auditorium in Denver on the 29th of January 2000 when the band were out on their Sno-Core 2000 tour.