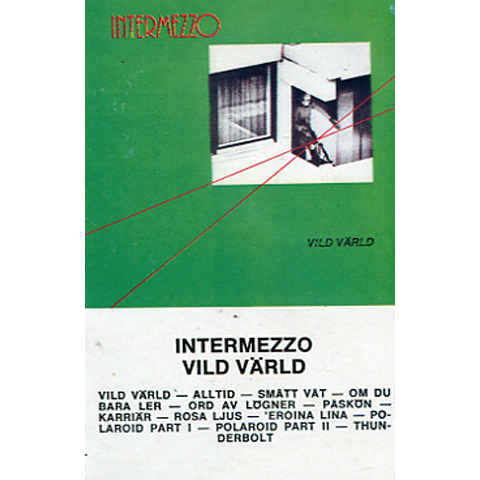 Third and final album from the Swedish rock band Intermezzo. This band had many members during their different line-ups that would go on to stardom at least in their native country. On this third album we had Mats Larsson drums. Mats would play with several Swedish punk acts after this such as Sixten Redlös, Stockholms Negrer, KSMB etc but the bands most famous member was Thomas Eriksson who started a solo career as Orup and became a pop superstar in Sweden.