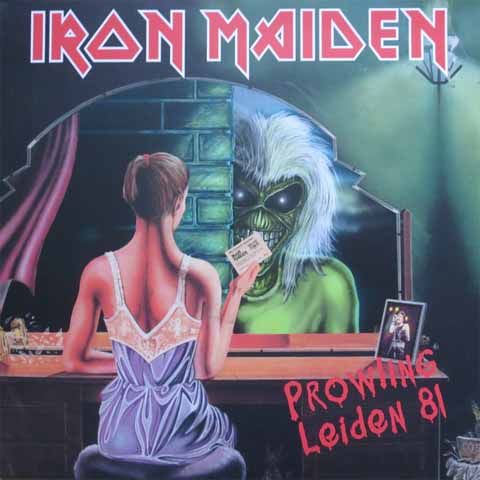 Iron Maiden released Killers in February 1981 and the reviews were mixed, many voiced their opinion in print that the band was faltering and living on past glories. True that half of the record was older songs that the band had been playing live for some time but the album is noteworthy for much more. It was the first of 10 records produced by Martin Birch, the first record with Adrian Smith and probably the most beloved cover depicting a hatchet wielding Eddie. There were two singles form the record and both charted with reasonable success and the band went on their first world tour. This album was recorded at the Stadsgehoorzaal in Leiden, Holland on the 26th of April 1981. The addition of Adrian Smith was a more important step then many believe. The band sounded far tighter than ever before. Two months later Dianno would be sacked and many of the tracks performed from the Dianno period would be dropped from the setlist for several years.