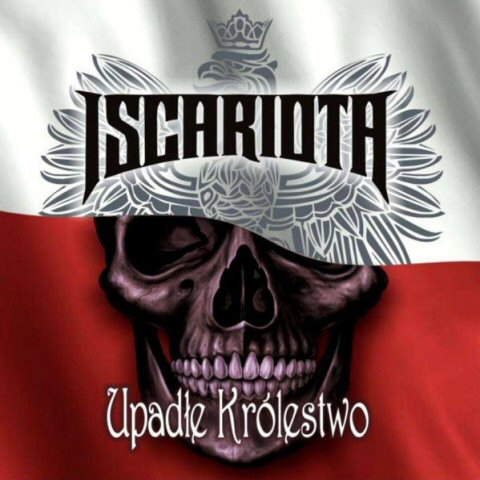 Iscariota is a Polish band that has been going since 1990. Their fourth album Upadle Krolestwo (The Fallen Kingdom) is incredibly well played and produced, there’s no doubt about that. If this was a hairdo it would be described as ‘coiffure’. The album kicks off with some really enjoyable atmospheric synths and then bursts into thrash, guttural double-pedalling and driving riff. The first minute is brilliant, actually. After that things start to go a little downhill for me. At all times the playing is tight, technical and well mastered, there’s no complaint there, it just feels like they are trying to be a crowd-pleaser. The emotions sound forced and a bit mawkish, particularly on tracks like ‘Judasz’. Now i might sound to negative which wouldn’t be fair as the album has some really good moments. ‘Bastion’ is thoroughly likable with very cool solos making up the lion’s share of the track.