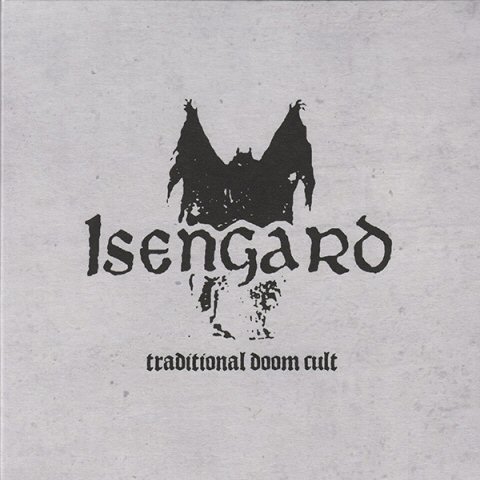 Black vinyl with printed innersleeve containing liner notes from Fenriz explaining the background to the tracks.

A collector’s dream come true, Traditional Doom Cult contains two rare and unreleased tracks from Darkthrone’s Fenriz under the Isengard banner, the iconic solo project of Darkthrone’s Fenriz, which was active from the late 1980s to the mid-1990s. Tracks include The Light – an early song recorded in 1989 – and The Fright from the early 1990s. Both tracks bring to mind the doom-laden grooves (draped in darkness!) present on Isengard’s debut release, Vinterskugge. The recordings were made at the legendary Necrohell studios with Fenriz responsible for all instruments and vocals.