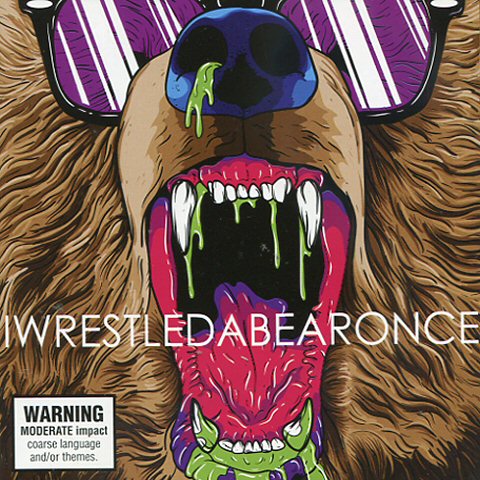 Iwrestledabearonce is an American metalcore band from Shreveport,Los Angeles featuring Krysta Cameron on vocals. She could previously be seen in This Years Addiction. The band debuted with this 5-track EP back in December of 2007. All songs on this EP boast extreme tempo and change between various genres throughout, as well as the use of short cover tunes or samples (including the theme from Inspector Gadget as well as samples from other popular media such as Scary Movie, Close Encounters of the Third Kind, Super Mario Bros. and Clerks). The EP also features a remix of “Ulrich Firelord: Breaker of Mountains” by Dada Yakuza.