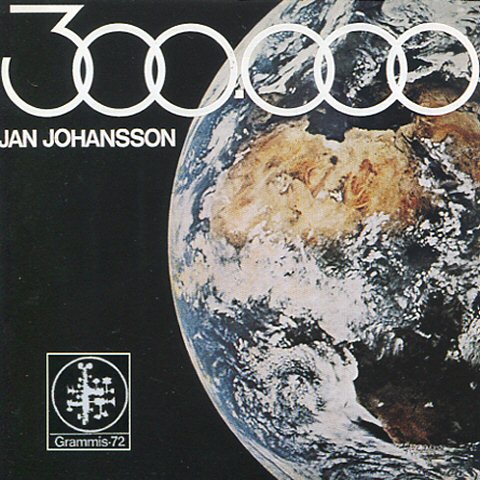 Although not well known in the U.S., Jan Johansson was among Sweden’s top jazz pianists of the 1950s and ’60s and commanded tremendous respect in Scandinavian jazz circles. 300.000 is an excellent collection of live and studio recordings from Jan Johansson’s late period. The material, which was recorded in Stockholm in 1967 and 1968, is as rewarding as it is diverse. Johansson is in fine form on everything from the standard “Willow Weep for Me” to the traditional Scandinavian folk song “Visa Fran Jarna” and four compositions of his own, including “300.000 km/s” and “A + B.” Those eerie Johansson originals find the Swedish pianist being influenced by American avant-garde jazz, but instead of going for the abrasive, dense approach that Albert Ayler and Cecil Taylor were known for, he favors space and shows his appreciation of Sun Ra’s innovations. 300.000 proves that Johansson still had a lot left to say during the last years of his life; one can only speculate on what else he would have done had a car crash not killed him on November 9, 1968.