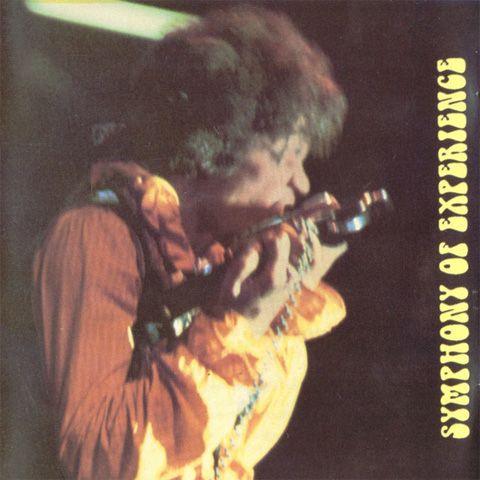 In his brief four-year reign as a superstar, Jimi Hendrix expanded the vocabulary of the electric rock guitar more than anyone before or since. Hendrix was a master at coaxing all manner of unforeseen sonics from his instrument, often with innovative amplification experiments that produced astral-quality feedback and roaring distortion. His frequent hurricane blasts of noise and dazzling showmanship — he could and would play behind his back and with his teeth and set his guitar on fire — has sometimes obscured his considerable gifts as a songwriter, singer, and master of a gamut of blues, R&B, and rock styles. Fans of this amazing guitarist always long for more obscurities to show up. This rare album features unreleased versions of material recorded between 1966 and 1968