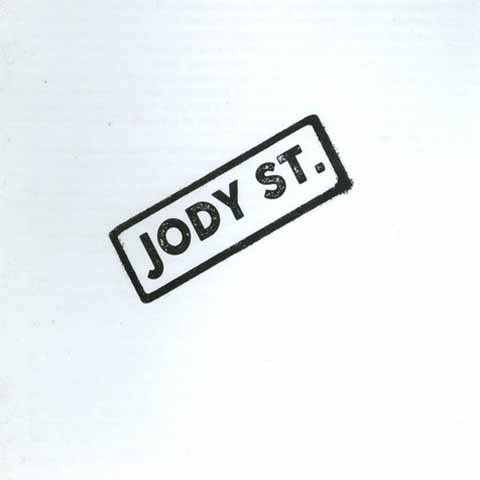 When Ginger Baker’s Energy folded in 1980 guitarist John Mizarolli started thinking about forming a new band he asked his GB Engery bassplayer Henry Thomas if he wanted to join and then they found out that Noel McCalla (singer from the British 70s funk rock band Moon) were interested too. All they needed now was a drummer and Mizarolli asked another pal of his namely Brett Morgan, a well known studio musician that have worked with major stars like Jon Lord, Freddie Mercury, Rod Stewart, Elton John, George Harrison, Uriah Heep, Sting, David Bowie, Jerry Goldsmith, Jon Anderson just to name a few. This new London based super group now started jamming to see how it worked out and after just one week they found out that they had “it”. They rushed into the Morgan Studios and did a studio session before the end of 1980. After doing some gigs the band decided they should do something with the material they had recorded. They made a two single with just a white cover and a white label with a rubber stamp on with the band logo. Then they made an album with just a white cover too with the same rubber stamp, the album in most cases didnt even had the song titles while a few copies had a small inserted note with the track list. The single was sent to radio stations and the lps to record labels in 1981. Nothing came out of this and all musicans were much in demand for other studio and live works so the band split up. But then rumours started spreading about these monumetally scarce releases and the music on it. And not many seemed to know anything about the band and not many have heard it. It became almost legendary among NWOBHM fans and becaming one of the most expensive items in the genre. Some might argue that this didnt belong in the NWOBHM movement at all but many do which just shows how many dimension the movement had. Jody St. played quite heavy 70s rock and some tracks even had some funk rock influences like the A-side of the single (the opening track on this album) Fight Back, but the B-side Granny Did It rocks out. This is the first time it is reissued on cd with the correct cover and song titles and a detailed band history. Time to discover this