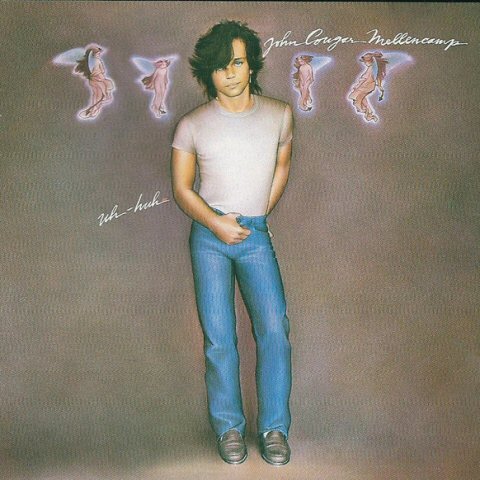 Since American Fool illustrated that John Cougar was becoming an actual songwriter, it’s only proper that he reclaimed his actual last name, Mellencamp, for the follow-up, Uh-Huh. After all, now that he had success, he wanted to be taken seriously, and Uh-Huh reflects that in its portraits of broken hearted life in the Midwest and its rumbling undercurrent of despair. Although his lyrics still have the tendency to be a little too vague, they are more effective here than ever before, as is his music; he might not have changed his style at all — it’s still a fusion of the Stones and Springsteen — except that he now knows how to make it his own. Uh-Huh runs out of steam toward the end, but the first half — with the dynamic rocker “Crumblin’ Down,” his best protest song, “Pink Houses,” the punky “Authority Song,” the melancholy “Warmer Place To Sleep,” and the garage rocker “Play Guitar” — makes the record his first terrific album.