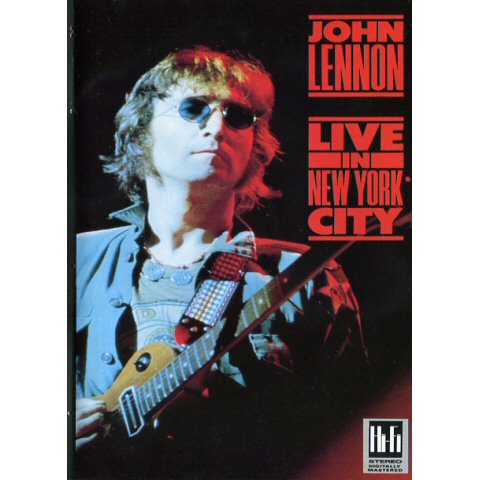 Outside of John performing with Elton John for a couple of numbers at MSG in ’74, this 1972 performance, recorded at Madison Square Garden on the 30th of August 1972, was a benefit concert and was Lennon’s last public performance with Yoko. Coming off the heels of the Sometime in NYC album and using the same band from that record, the setlist is a decent choice of numbers with Come Together thrown in for good measure. The band seems like they are really rocking, and John seems in fine form. It does have a slight “rehearsal-type” feel to it, but considering how little live John we have, I can easily forgive that. John was plugging “Imagine” around this time, and we are treated to several cuts from that album at this show, plus “Instant Karma,” “Give Peace a Chance” and an Elvis cover