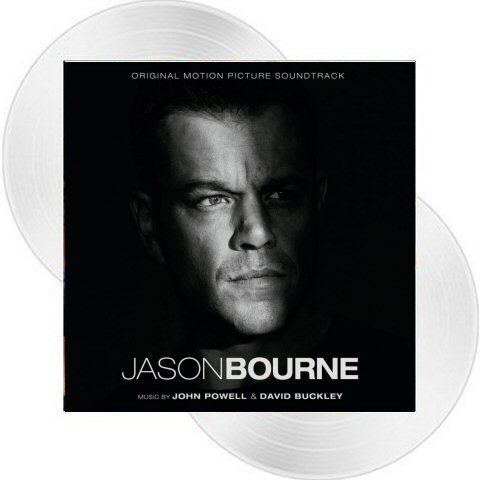 The fifth installment of the Bourne film series and the direct sequel to 2007’s The Bourne Ultimatum, Matt Damon reprises his role as the main character, former CIA assassin and psychogenic amnesiac Jason Bourne. The movie proved to be one of the blockbusters of 2016 and gained critical acclaim. The soundtrack to Jason Bourne is composed by multiple Award winner John Powell (The Italian Job, Shrek, Gigli, How To Train Your Dragon) and David Buckley (Parker, Grimsby, From Paris With love). A new version of Moby’s “Extreme Ways”, entitled “Extreme Ways (Jason Bourne)”, was recorded for the film’s end credits.