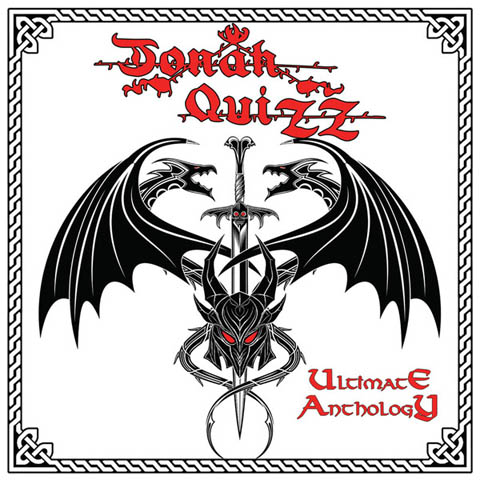 The band probably started out in the early 80s in the regions of Stockholm and the only member in the line-up that later would become famous was Johan Langquist who turned up as a singer on the first Candlemass album ‘Epicus Doomicus Metallicus’ a band he would return to 30 years later. The band did two demos in 1982 and 1984. Lyrics are in Swedish. They also played on RockSM in 1982 (a Swedish rock contest). They didn’t win, Europe won it instead. The band carried on up to 1986 when Johan did the vocal work on the first Candlemass album. After ‘Epicus’ Johan carried on with Jonah Quizz and other bands up to 1992 when Leif Edling of Candlemass actually called him again and asked if he wanted to replace Messiah. He did one rehearsal but nothing took off. A massive dose of amazing top-notch classic Scandinavian hard-rocking metal, tastefully spiced with NWOBHM crunchiness, and topped with the enigmatic voice of one and only Johan. Contains both classic demos from 1980 and 1982. Sung in Swedish.