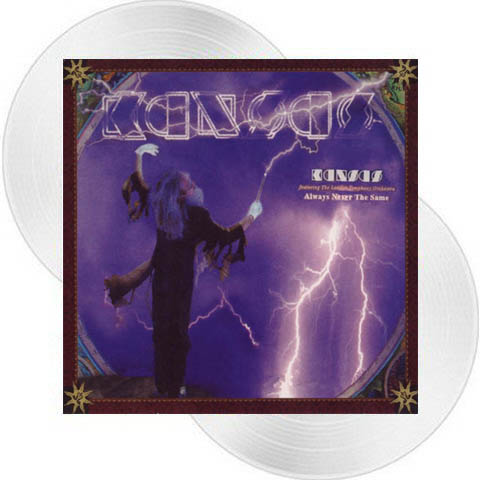 Always Never the Same is the first strong album of the Kansas 90s comeback. Largely recorded at Abbey Road, with large portions of the album featuring strings by the London Symphony Orchestra, the record mainly consists of older material given new, sweeping symphonic treatments. These songs don’t necessarily sound fresh, but they do sound revitalized, and the group’s three new songs — The Sky is Falling, In Your Eyes, Need to Know — fit well into the group’s repertoire, as does their overblown rendition of Eleanor Rigby. The fusion of the orchestra and the rock works pretty well, even if it’s a stretch to call this symphonic. It’s an album for hardcore fans, but that’s all that’s left in 1998, and they’ll be very pleased with this record.