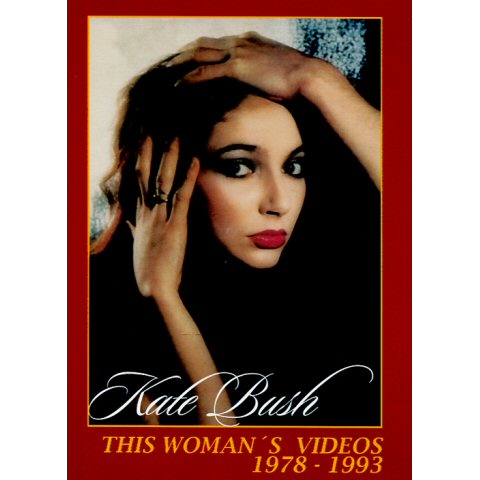 One of the most successful and popular solo female performers to come out of England during the last several decades of the 20th century, Kate Bush was also one of the most unusual, with her keening vocals and unusually literate and complex body of songs. She arrived in 1978 with the single Wuthering Heights, as strange a song as any that has spent four weeks at No 1. With her striking looks, high vocal register and Lindsay Kemp-inspired dancing, her impact swiftly moved beyond the confines of the music press. Auberon Waugh declared himself a fan and, according to one of those immeasurable statistics by which fame is quantified, in 1978 Bush was the most photographed woman in Britain. She did her first tour in 1979 called The Tour Of Life however this would be her only tour until the return to the stage in 2014. After her tour of 1979 she would instead give all her creativeness into lavish videos and one patchy short film, The Line, The Cross And The Curve. This dvd compilation features 25 of her videos together with 5 bonus songs from TV appearances done between 1978 and 1985. Any Kate Bush fan need to have this one