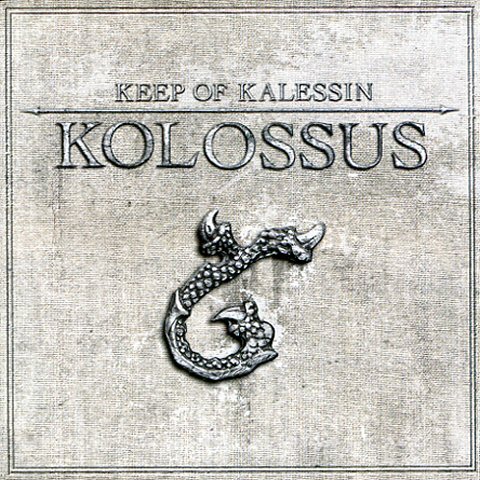 The fury has been building for years, Obsidian C. and his crew, has since the very beginning constantly worked hard, building the bands name brick by brick. From the flame was lit back in the mid nineties, it has taken Keep Of Kalessin over ten years of dedication and hard work to get them where they are today. The new album is entitled Kolossus and is anticipated to have a huge impact on the whole metal scene. Recorded in the bands own studio in Trondheim, Kolossus is a natural descendant of Armada, and perfectly reflects the unique musical craftsmanship and the undisputable power of the band. All songs featured on the album are recorded live in one take no clipping or copy/paste technique are used and all instruments are done in real time. Expect nothing less than an organic masterpiece.