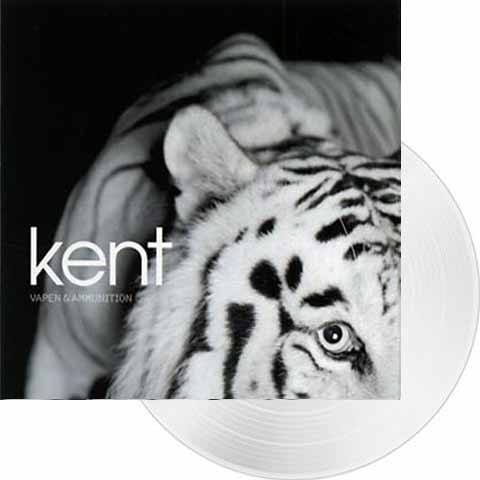 Swedish alternative pop rock band Kent’s fourth album Vapen Och Ammunition takes off where Isola left off. Hagnesta Hill was in between these two and even though it was a great album it still had a tad too much synth. Vapen Och Ammunition is a much better album. It’s bittersweet and melancholy and the music is quite catchy with gorgeous harmonies, sweeping melodies and just enough electronic tinge to give it an interesting texture.