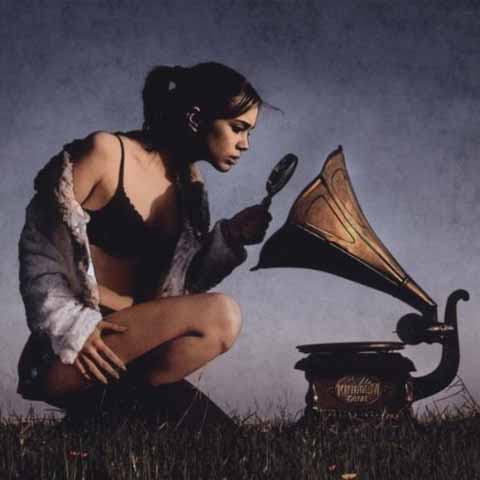 Kingdom Come had a contract for three albums on a major label from 1988-91. On their first album, folks seemed to like that there was a similarity in sound with Led Zeppelin but after only two albums the band fell apart. For their third album, Hands Of Time, it was more or less Lenny Wolf with studio musicians. After their record deal ran out, Lenny Wolf continued to record, produce and release albums as Kingdom Come with different players and an assortment of smaller labels. Magnified is the eleventh album and it includes elements of both new and old. Something I think is Lenny Wolf’s vision of Kingdom Come. All his albums has a consistency of sound, not only his voice but the instrumentation while he at the same time tries to push the boundaries from the previous album. Fans of Kingdom Come and Lennys voice should pick up Magnified as its a great album to have.