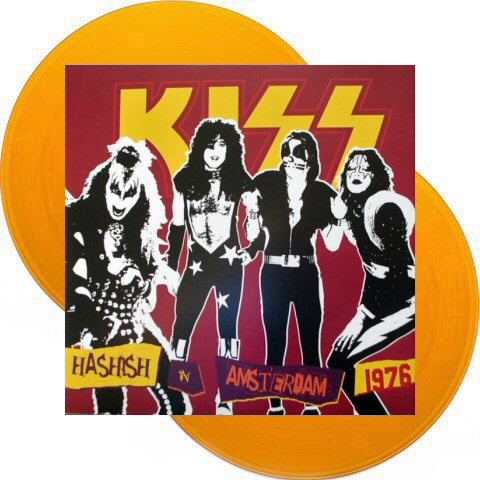 Kiss first European tour consisted of a 17 concert run where many of the dates were in small theaters and were almost like a step back considering the band’s status in America. This show opens with the devastating Deuce and Strutter combination. One of the highlights of this tour was the addition of the rarely played Flamming Youth from the Destroyer record, it was assumed to be played on the Canadian tour that preceded the European tour and a select few of the American summer dates so having another version in the collection in quite welcome. Hotter Than Hell is paired with Firehouse and the audience cheers loudly at the songs conclusion in obvious appreciation for Gene’s fire breathing skills. Ace’s playing during She is excellent, he nails the chord changes just prior to his solo with perfection. The band do a superb version of 100,000 Years yet Peter’s drum solo is just average. Black Diamond ends the main set and the audience waste no time in chanting “We want more…we want more…”, they would not have to wait long. Detroit Rock City starts the encores in strong fashion and the band play a confident version of the song. The obligatory Rock And Roll All Nite follows and a rousing version of Let Me Go, Rock And Roll finish the gig.