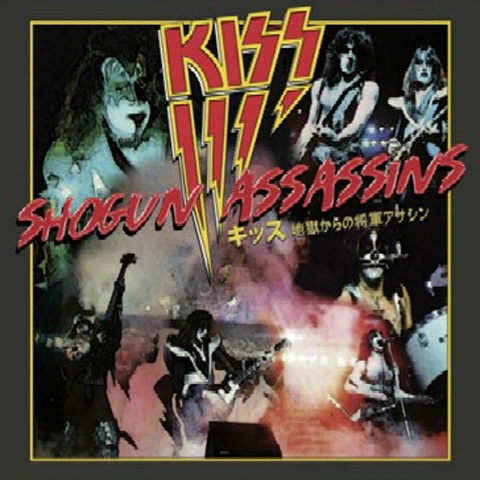 When Kiss arrived in Japan in Spring 1977 the anticipation was high, the ten concert tour was sold out and was widely covered by the press worldwide. This was the first time ever Kiss visit Japan and the consisted of shows on the 24 and 25th of March is Osaka, 26th at Kyoto, 28th at Nagoya, 29th at Osaka again, 30th at Fukuoka and then 1,2 and 4th of April at Budokan where they performed two shows on the 2nd of April due to high demand. Only the show from the 1st of April has been available before as it was radio broadcast at the time. Then in late 2010 discs featuring material from the rest of the Japanese leg started to appear. This album features one of the shows at Budokan on the 2nd of April 1977.