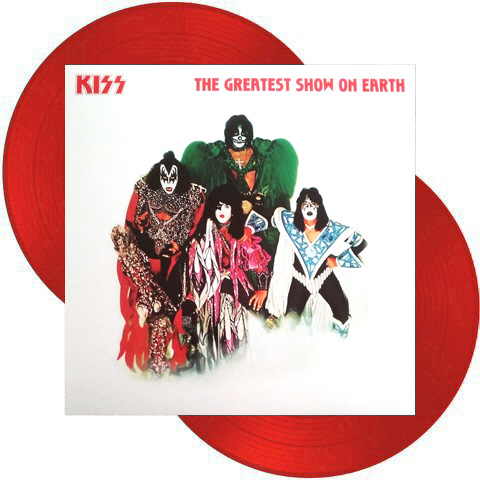 From the Lakeland Ledger 1979
Theres been a lot of talk about Kiss this week, but very little of it has been about their music. Thats because in this case the men are bigger then their music. Two years ago Kiss was named the most popular band in the land by a Gallup Poll survey. The 6-year old band has had five million sellling albums and the arry of Kiss merchandise ranges from T-shirts to lunch pails. But are they still the fairest in the land? The futuristic rock band is opening a 26-city tour, called Return To Kiss, at the Lakeland Civic Center Tonight, (June 15th 1979). A concert scheduled for Thursday was cancelled earlier in the week, the official word for the cancellation was that drummer Peter Criss needed an extra day to heal a cut hand. Observers speculate the concert was cancelled because only 8,000 tickers had been sold for the two shows in the 10,000 capcity arena. Center officials said Wednesday there were approximately 1,000 tickets left for friday. Tickets are priced at $10.

So already from the start the band were faced with some difficulties and the band had to face that they had over-estimated their drawing power of their “Return”. And just 8 shows into the tour even Gene admitted they had some challenges: “The tour has gotten off to a little bit of a slow start because we’re not sure yet about the effects. It’s like anything else when you’re away for two years; it takes a while to get back into it. But now I think we’re getting around once again to being the spectacle of the century, the veritable greatest show on earth. I’m not humble or anything, I think we’ll blow anybody off”. 36 shows from the tour grossed an average $100,000 per show with 382,911 of 478,055 tickets sold, or roughly 82%. From that perspective the tour wasn’t a failure in terms of attendance; however the high production, staging, and running costs, multiple cancelled dates, abandoned effects, national economics, etc, had the opposite effect. What was clear was that for the first time in the bands career they were facing a step-down. This album was recorded at the Lakeland Civic Center Arena on June 11th when the band were doing a full live set rehearsal at an empty arena