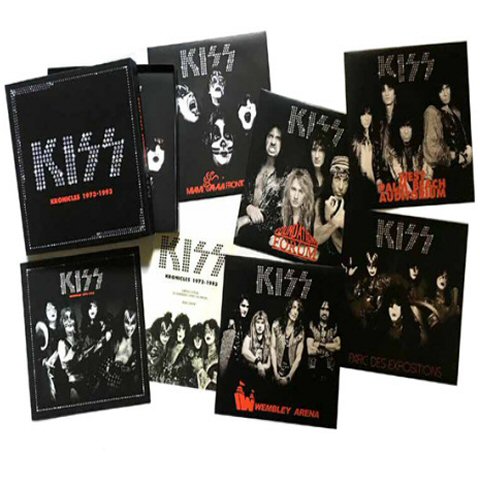 11 lp box set set in a massive box with embossed artwork. All lps comes on coloured vinyls with printed innersleeves. The box also includes a booklet and a numered certificate. Limited 350 copies