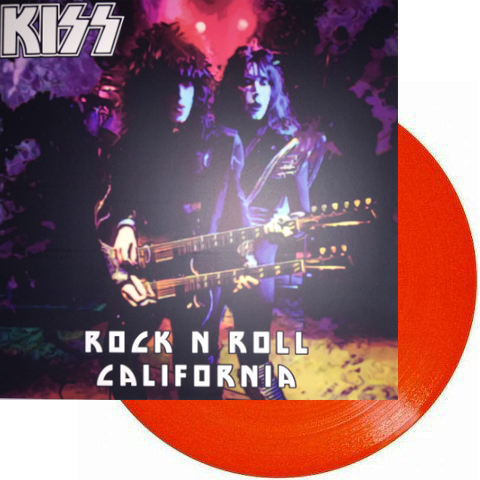 Toppling stylistic barriers is almost always a good thing. But for anyone who got through high school on such early-70s hard-rock staples as The Who Live at Leeds and Lou Reed’s Rock ‘n’ Roll Animal, Kiss was and will ever be a kiddie band, a foursome of derivative, content-free, modestly talented bar rockers who arrived in the mid-70s and hit on a gimmick that captured the younger kids. But the glitzy kid stuff was too much for any promoter to resist. Hence the trumpeted reunion of Kiss, a band that KROQ never plays in its modern-rock format, wound up top dog of the fourth annual KROQ Weenie Roast at Irvine Meadows Amphitheatre on Saturday the 15th, 1996. To their credit, Gene Simmons, Paul Stanley, Ace Frehley and Peter Criss returned for their first costumed Kiss show since 1983 without any cloying sentiment or pompous self-congratulatory remarks. Instead, they carried on as if they’d never been away. While a fair number of Weenie Roasters left rolling their eyes before Kiss turned their daylong alternative-rock fest into a heavy-metal spectacle, the band still faced an excited, near-capacity house and got the response it wanted. Smoke, explosions, fireworks, ritual spitting of fake blood–it was all there, and it even got slightly out of control when a cache of fireworks under the stage canopy briefly caught fire. And maybe this larger than life show was enought to finally win over those old Lou Reed and The Who fans that never understood Kiss in the first place. Or if it didnt then who cares. Kiss is as entertaining as music can be.