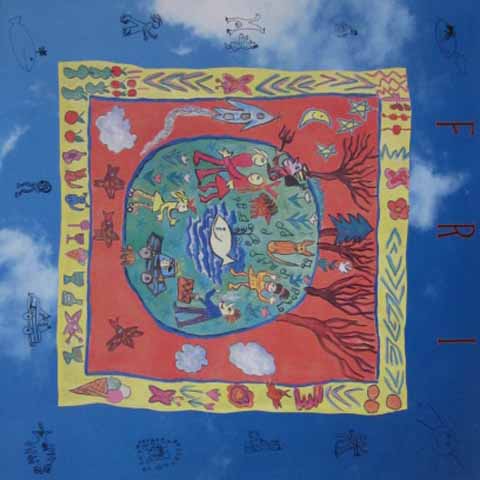 Kluvers Big Band is a Danish big band. It was formed in 1977 by a group of young music students under the leadership of Jens Kluver. Since then the orchestra has worked with a long line of international and Danish soloists. Jens Kluvert has since 1981 worked with more than 10 000 children and young adults at school concerts in Århus. After several annual term closing concerts someone came up with the idea that these amazing projects had to recorded for an album. So this album was recorded at the Air Play Studio between August of 1989 and January of 1990. Participating here is Jens Kluvert and his big band together with 16 school kids where they performed 12 of all the songs the project has worked on through the years. In 2002 Kluver received the Ben Webster Prize in recognition of his work with the big band and when he retired in 2012 he handed it over to Lars Møller, at which point the band was renamed the Aarhus Jazz Orchestra.