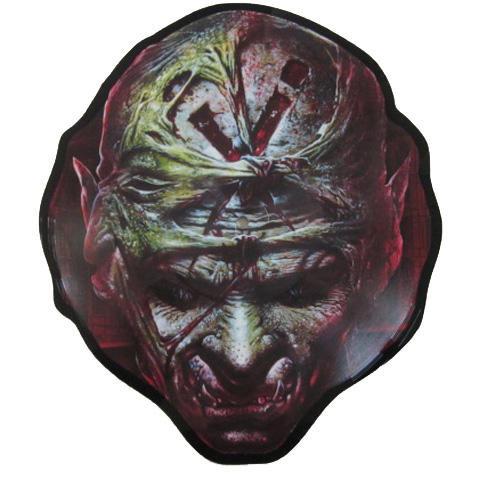 In 2001 Kreator returned with one of their strongest albums in a long time, Violent Revolution. The album was so strong that it not only reclaimed their previous glory, but even sets about to show a bit of one-upmanship on it. Wth new ideas mixed with the old character, Kreator basically reinvented themselves. The two tracks on this shape is taken from that album

Track listing:
1. All Of The Same Blood (Unity)
2. Reconquering The Throne