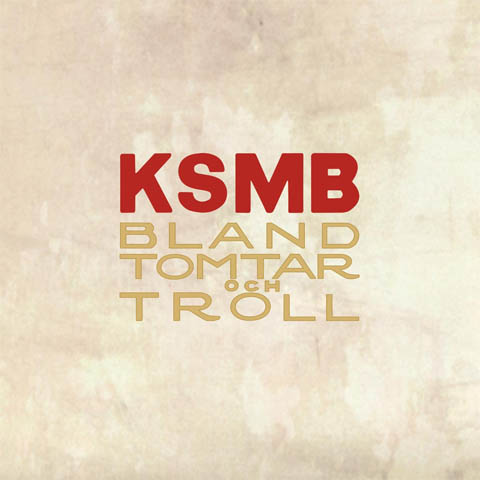 KSMB is the band that refuses to stand still and incorporate itself into the conventions that others set up. That is why it rarely becomes what many expect. Early January of 2020 saw the release of the EP Bland Tomtar Och Trolls. This is what the band themselves say about the record: KSMB has always written lyrics about what you are experiencing in its time. Det Är Tidens Tempo was something they sang about as far back as on their first single 40 years ago. This also applies to this record that reflects a 2020 with members who have grown older as well as a society that has become colder. Skärholmens Punk Ensemble was formed in 1978 by a bunch of high school kids as a parody of the punk wave that swept in from England. Not long afterwards, the band went from 13 members to five and shortened the name to KSMB. Within a couple of years, KSMB became Sweden’s best known punk band after Ebba Grön.