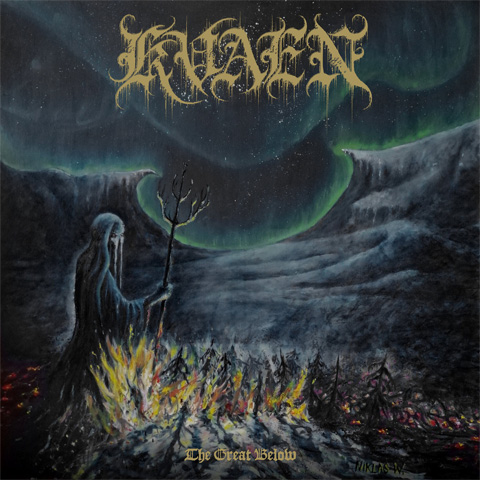 Kvaen -The Great Below cd