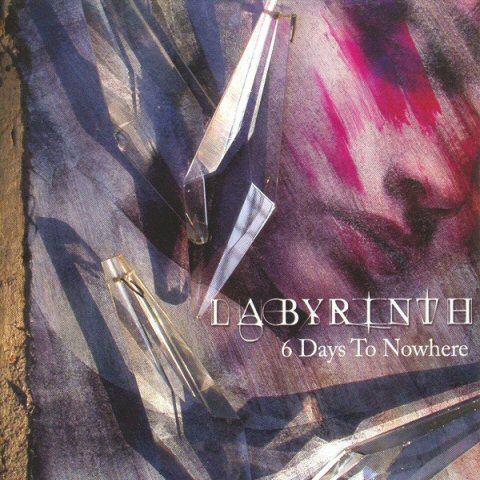 Formed back 1991 Labyrinth released so far 5 albums on different labels such as Metal Blade, Century Media and Arise Records. Labyrinth was one of the biggest Italian bands together with Rhapsody and they had a lot of success with the album Return Of Heaven Denied with sales close to 100.000 copies and featuring European tours with Hammerfall, Primal Fear, Helloween and Nocturnal Rites. They have also played in big festivals such as Gods Of Metal, Dynamo and Rock Machina. They have a huge fan base in the Prog-Metal scene and this album will match the attention of fans of Dream Theater and Angra.