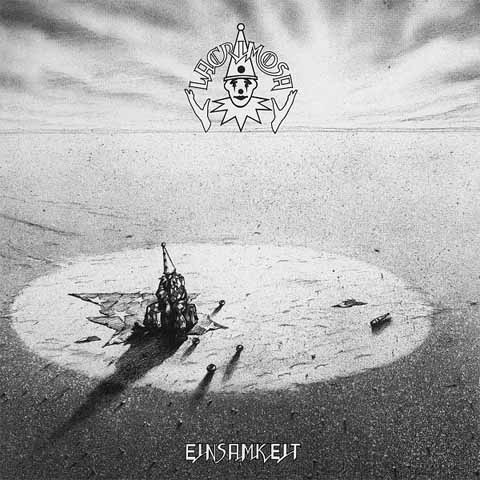 Originally from Germany but now based in Switzerland, Lacrimosa is a duo led by German Tilo Wolff (the main composer) and Finn Anne Nurmi. Lacrimosa’s musical genre originally was darkwave or rather downright gothic. Since 1993, though, their style has shifted much more towards gothic metal, which has been mixed in to their typical darkwave sound. Their current musical style mixes Gothic rock and heavy metal along with violin, trumpet and more classical instruments, although their musical development throughout the years has also led to changes in instrumentation. Lacrimosa’s lyrics are written almost exclusively in German, although the band would use both English and Finnish on future albums.