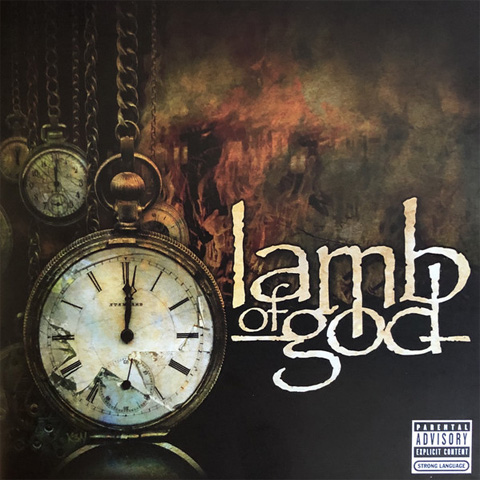 The New Wave of American Heavy Metal linchpins implement a worthy follow-up to 2015’s cathartic Sturm Und Drang, rising to meet the perceived heft of the late-career eponymous album with a crispy ten-song set that’s spilling over with caustic sonic riches. The first studio outing for Art Cruz, who replaced longtime drummer and co-founder Chris Adler in 2019, Lamb of God is consistent with the band’s 2010s output, which is in turn mostly congruent with their early works as well, having set up base camp at the nexus of thrash and modern groove-metal at the onset. Still, the gravitas on display eight albums in is impressive, and while little may have changed in the way of sonic and stylistic proclivities, the same goes for the group’s uncompromising attitude, which casts its sizable shadow less than a minute into the scorching opening track Memento Mori. That cut, along with the singles Checkmate, New Colossal Hate and the kinetic Routes, the latter of which features a guest spot from Testament vocalist Chuck Billy, offered fans an early preview, and luckily, the quality of those works is reflected in the remaining six offerings as well. Despite the occasional foray into clean or spoken-word singing, Randy Blythe is locked into full-on beast-mode throughout, with the exception being the deeply groove-laden penultimate cut, Bloodshot Eyes, which simply put, cooks. Checkmate and Resurrection Man traffic in the same kind of commanding mid-tempo pugilism that made Sturm Und Drang so potent, and dynamic closer On The Hook distills all of the group’s inclinations into a powerful maelstrom of blastbeats, blazing riffage, and emotional discord. Lamb Of God is a tense, yet confident album for taut and uncomfortable times.