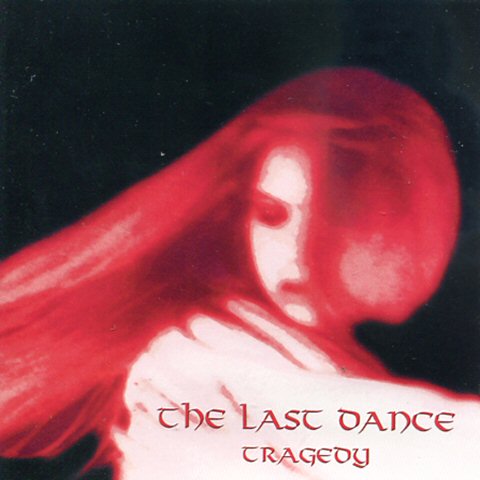 The Last Dance is an American goth / dark wave band from Southern California that was for several years signed to the now-defunct Dancing Ferret Discs label. Jeff Diehm (vocals), Rick Joyce (guitar), Tony Tullai (bass) and Ian Haas (drums) formed the Last Dance in the early 1990s in Los Angeles, California. As a small local band for several years, the Last Dance released two cassette albums, Everyone and Angel in the early 90s before they released their first ep Tragedy in 1995 and at the same time their tracks “Fairytales” and “Do You Believe In Angels” started to become club favourites. “Do You Believe In Angels” was on this debut EP while “Fairytales” would show up on their first full length album by the same name in 1996. A documentary film was made of them in 2007 titled Almost Beautiful. Along with former label mates the Cruxshadows and Ego Likeness, the band remains one of the more popular groups associated with the third wave of the gothic rock movement.