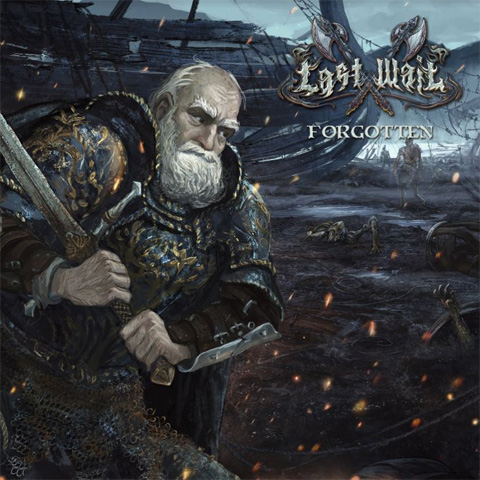 Russian folk and viking metal act Last Wail’s third album introduced us to a new singer, Alina Elisseva had left the band and Ilya Simonov stepped up for vocal duties marking a shift from female to male vocalist, ofcourse its a big step but the band have maintained the musical style of their previous albums. Folk tinged melodic death metal influenced by Ensiferum and early Equilibrium. Whilst this album starts off with a heavy focus on death metal, there is a definite shift as the album continues and more folk elements become apparent. Here you begin to hear those instruments that have become synonymous with folk metal – violins, whistles and the occasional cameo from an accordion. It seems that the album really finds its stride as it continues and develops into a strong folk/melodic death metal album.