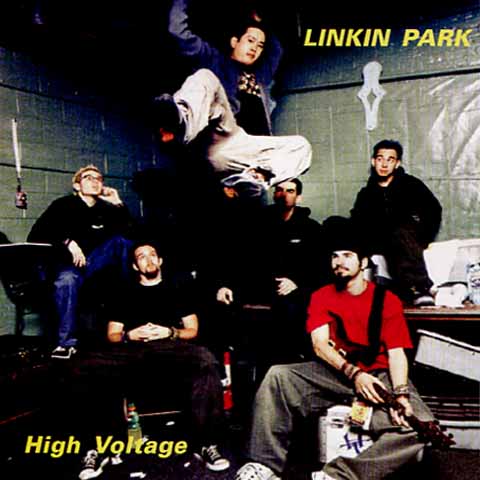 Rooted at the crossroads of aggressive metal and beat-driven hip-hop, Linkin Park became one of the most successful acts of the early 21st century by incorporating elements from across genres, injecting hardcore rap, raucous punk, atmospheric electronic, and even polished pop stylings into their music. Despite being burdened with the oft-derided nu-metal and rap-rock genre designations, they soon evolved beyond those associations into a more complex beast. Indeed, as their original band name and debut album title suggested, they were a hybrid of forces, relying as much on the vocal interplay between singer Chester Bennington and rapper Mike Shinoda as on the band’s muscled instrumentation, which layered DJ Hahn’s effects atop heavy, processed guitars and pounding percussion. No matter their direction, pain and catharsis remained at their core. From the commercial peak of their hip-hop-influenced, multi-platinum breakthrough albums Hybrid Theory (2000) and Meteora (2003), into a brief electronic phase (2010’s A Thousand Suns), and ultimately to their final pop moment (2017’s One More Light), they stayed ahead of the curve without sacrificing heaviness or chart success. Months after the release of their seventh and final album as the founding lineup, frontman Chester Bennington passed away, closing the book on a nearly two-decade run that included five chart-topping albums and tens of millions of records sold across the globe. This album contains 18 hard to find songs and most of them was never released anywhere else. Demo versions, remix versions and live tracks makes this a fun item for any fan of the band.