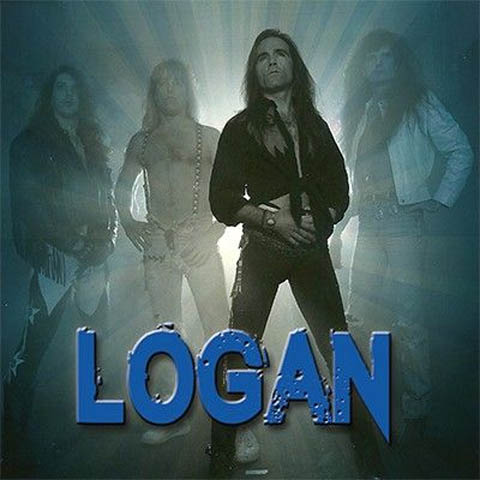 Logan, a heavy hitting rock band, was formed in the summer of 1991 when vocalist Johnny Logan Vines (formerly of Lillian Axe) and drummer Mark Kelley teamed up with guitarist Don LaFon and bassist John Jay in Houston, Texas. They immediately began writing songs and playing shows in the Houston area. Later that summer Logan recorded a 4 song demo that gained the attention of multiplatinum producer/engineer Geoff Workman. In January/February of 1992 Logan recorded One Step Closer, a 6 song EP with Geoff Workman working his magic. From then on and up until 1994 the band toured constantly. During its years Logan opened for such acts as Quiet Riot, Jackyl, Kix, Widowmaker, .38 Special and Zebra, as well as many others.