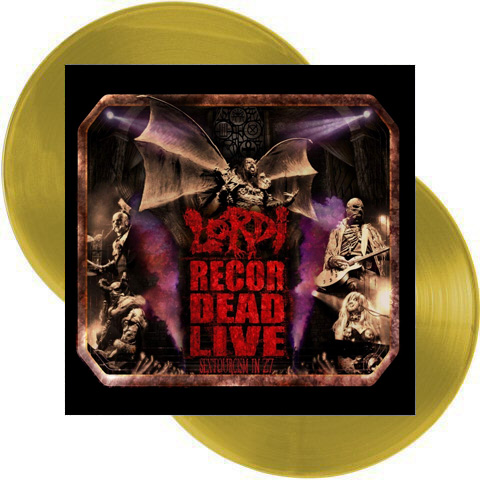 Recordead Live – Sextourcism In Z7 was recorded at the show in Pratteln/Switzerland during the Finnish horror act Sextourcism tour. The Live show itself has a playing time of two hours. The choice of the Z7 is a matter of duration as well: There is no club that hosted Lordi as often as the location next to the German border. On every tour the band played, the musicians hit up in Z7. For that reason, the club became something like a second home to the Finns over the years.