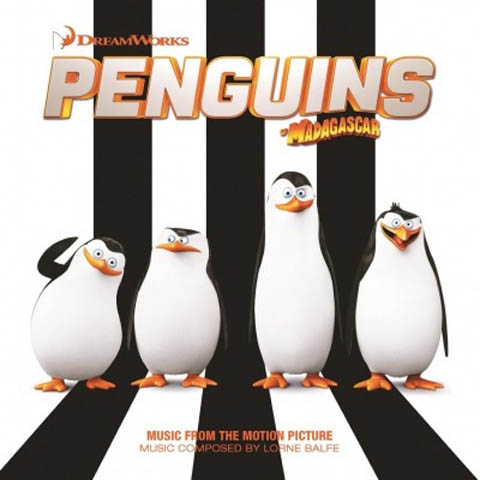 Super spy teams aren’t born…they’re hatched! Discover the secrets of the greatest and most hilarious covert birds in the global espionage biz: Skipper, Kowalski, Rico and Private. These elitists of the elite are joining forces with a chic undercover organization, The North Wind. Led by handsome and husky Agent Classified (we could tell you his name, but then…you know). Together, they must stop the villainous Dr. Octavius Brine, from destroying the world as we know it. Scottish composer and music producer Lorne Balfe scored this animated film. He is best known for providing music for video games such as Call of Duty: Modern Warfare 2, Assassin’s Creed III and Assassin’s Creed: Revelations. Working at Hans Zimmer’s company Remote Control Productions, Balfe has collaborated with him on multiple projects such as Inception, The Dark Knight, Illuminati and Transformers: Revenge of the Fallen.