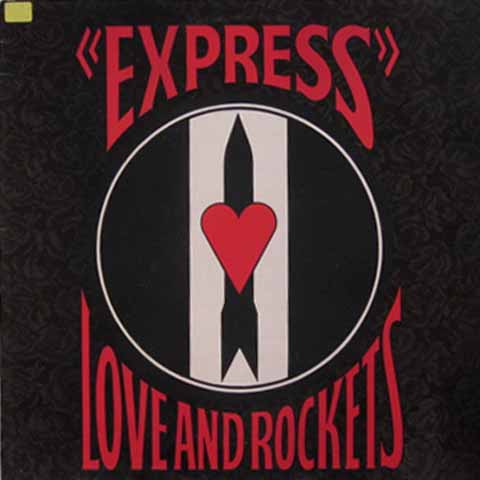 Love And Rockets were an English alternative rock band formed in 1985 by former Bauhaus members Daniel Ash (vocals, guitar and saxophone), David J (bass guitar and vocals) and Kevin Haskins (drums and synthesisers) after that group split in 1983. Love And Rockets dissipated much of their spooky gothy roots for more of a 80’s pop glam feel. Their second album, Express, was released in 1986 and it was a great record where nothing here fits together leaving rounded corners to the listener’s ears. Mix of Pop, Glam-Rock, Post-Punk, Noise pre-Shoegazer and Neo-Psychedelia. Without doubt the best album of the band.

Track list:
1. It Could Be Sunshine
2. Kundalini Express
3. All In My Mind
4. Life In Laralay
5. Yin And Yang And The Flower Pot Man
6. Love Me
7. All In My Mind-acoustic version
8. An American Dream