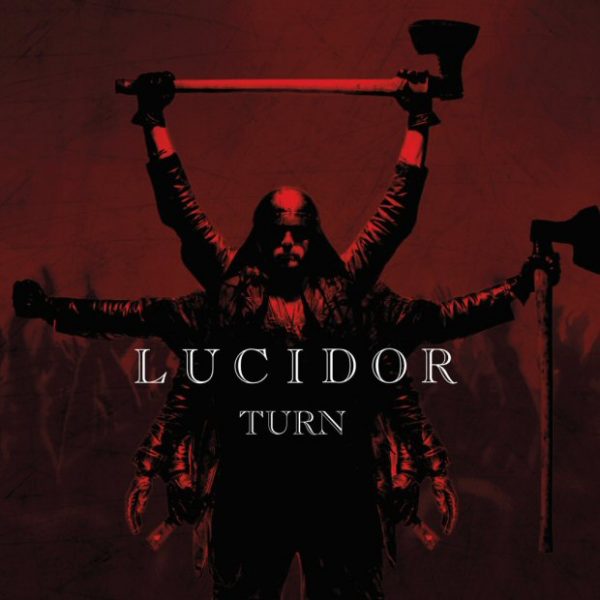 Swedens Lucidor performs straight and easy riff driven hard rock. In the hard rock scene Lucidor seems to be the complete antithesis to the androgynous 70’s and 80’s sloppy wrists and repulsive play with make up boxes. Otto von Lucidor, singer and leader of the band expresses it like this: ”Lucidor highlights dark and raw brutality”. The leadership within Lucidor is sometimes described as authoritarian – not to say totalitarian, where more or less complete obedience is required. The chief of staff and co-founder, Erik von Lucidor, comments: ”Lucidor is no hippie collective. It rather resembles a military unit, where loyalty and hardness are required”. The background to Lucidor is as follows. A few years into the 21st century an anonymous source released information on the existence of mankind, it’s purpose and role in the universe. This reached only a very limited number of people. Two persons accepted the challenge of this spiritual wisdom: Otto von Lucidor and Erik von Lucidor. As the main tool to reach out with this controversial information the brothers choose rock music. Hence the rock band L U C I D O R was formed in the mid 2010’s. The goal was to use qualified rock music to reach the sub-conscious minds of the listeners and thus spreading the new knowledge, as the world becomes susceptible. Their debut album Turn was released in May of 2016 and it shows that an album can be uncomplicated when you have melodies that makes the music cut through the bone on the listener. Lucidor is hard rock for the masses.